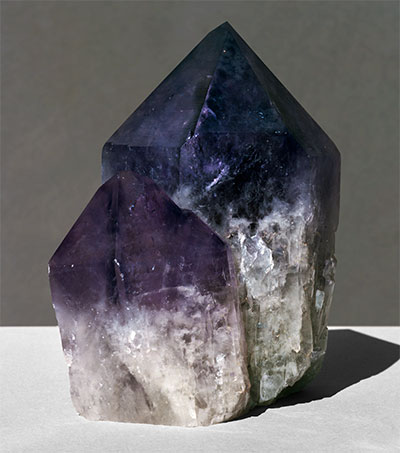 New Zealand-born fine art photographer Derek Henderson has teamed up with local jewellery makers Melanie Kamsler and Tamila Purvis of Maniamania, creating a series of prints with a focus on the brand’s “mainstay material”, the crystal.

“Using Purvis and Kamsler’s own collection [“Crystalline”] is a beguiling set of photographs that would meld as easily into an inner city apartment as they would a sprawling home,” according to Vogue’s Alice Birrell.

Proceeds of the sales are going to the Montessori Indigenous Children’s Trust that assists families and children in remote indigenous communities.

Henderson’s projects The Terrible Boredom of Paradise and Mercy Mercer explore his New Zealand homeland, prompted by memories of his childhood. Both projects have been exhibited internationally and are published in book form.