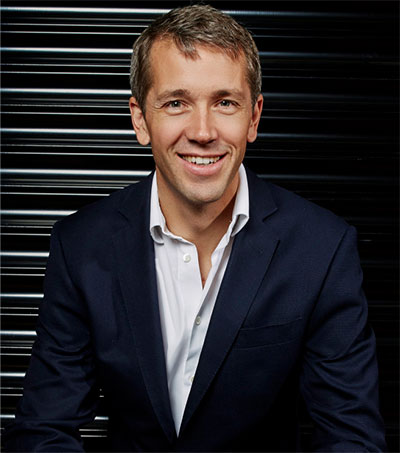 Switzerland-based Virgin Group chief executive New Zealander Josh Bayliss was in Sydney recently to promote the company’s luxury gym arm The Collection, which will open its first gym in Australia next year.

The Collection will open its first gym in Australia next year, with membership set to be about double the A$32.95-a-week starting price for the six existing Virgin Active gyms in Australia.

Bayliss was in Australia in part to vet three or four greenfields sites contending to be the first The Collection gym.

“As we speak Richard’s cycling the length of Italy, I hope I’m doing that when I’m 66.”

Originally from Auckland, Bayliss has been with Virgin since 2005, previously serving as the Group’s general counsel before taking on the CEO role in 2011.