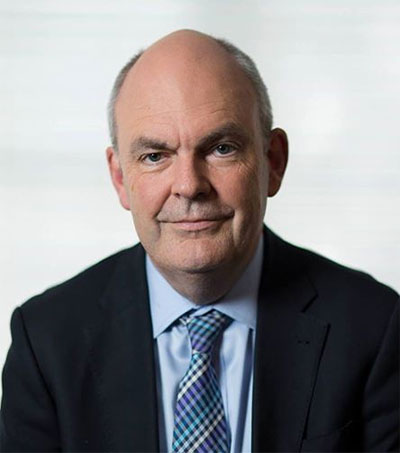 The Australian Financial Review Magazine’s recent Power issue includes lists of the key players across six industry sectors. In education, New Zealander Steven Joyce, 57, is named as one of the top five most powerful people.

“The former New Zealand skills minister is highly regarded by the Prime Minister [Scott Morrison], who hired him to do a report on Australia’s vocational education sector. Despite the incredibly short time allotted to it, the report was insightful and realistic. It introduced a National Skills Commission to co-ordinate information on the sector, a first step to breaking the states’ stranglehold on it,” Robert Bolton writes for the AFR.

“Although he is not well known publicly, Joyce has spent the past 18 months pushing and prodding behind the scenes to keep his reforms on track.”

Joyce is originally from New Plymouth.