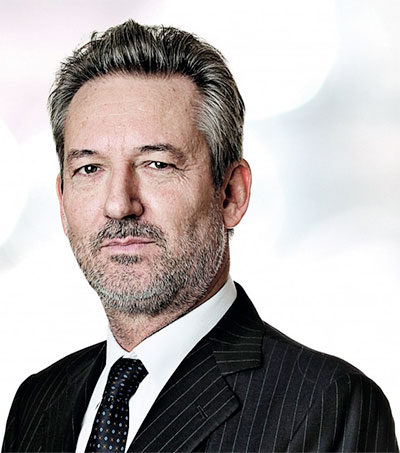 News Corporation trouble-shooter, Tom Mockridge, who jumped ship last year to take charge of Liberty Global’s most expensive acquisition, the $23b purchase of Britain’s cable champion Virgin Media, is now taking on his old boss Rupert Murdoch in a battle of broadband, financial website This is Money reports.

Mockridge, 59, a well-travelled New Zealander, has worked for Murdoch around the world from Australia to Hong Kong and from Italy to Britain.

In the trendy West London headquarters of Virgin Media, where executives gather in clumps, iPads at the ready, at meetings held standing up, Mockridge looks the part of the modern media executive.

“We’re blessed with having [America’s cable king] John Malone as our chairman. His business has a market capitalisation that is roughly twice that of [Murdoch],” he says.

Virgin is key to Malone’s Liberty Global expansion across Europe because the UK “had the bigger scale, the higher average revenue per user (ARPU) and we are further down the quad-play (TV, broadband, fixed line and wireless telecoms) trail.”

When Malone bought Virgin, the ambitions for joining up the dots in Europe were left unclear. Mockridge makes no secret of where Liberty, with its deep pockets, is heading. “How do we get the horizontal consolidation that our American colleagues have by default, because they are a single country with 300 million people?”

It is a rhetorical question but clearly Mockridge thinks Liberty has the answer in ‘Big Kahuna’ quad-play, broadband packages.

Mockridge began his career in 1977 as a reporter for the New Plymouth-based Taranaki Daily News. In June 2013 he took up the post of chief executive of Virgin Media, following the completion of the takeover by international telecommunications and television company Liberty Global.