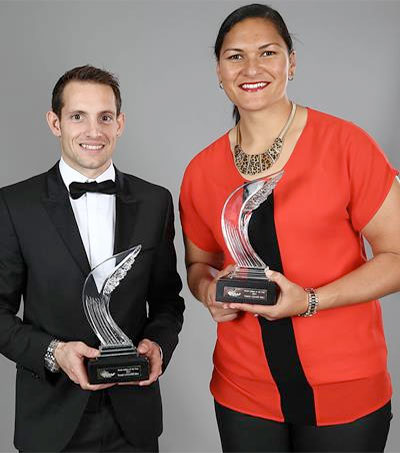 Valerie Adams is World Athlete of the Year

Shot putter Valerie Adams, unbeaten since August 2010, has been named female World Athlete of the Year for 2014, the first New Zealander to win the award.

“It’s the icing on the cake,” said the 30-year-old of the award. “It’s awesome to be here to represent throwers in general and also women in sport.

“It’s always difficult to compete against the glamour events on the track but, nevertheless, we still compete and train just as hard as everybody else and we want to make sure we showcase our sport in all areas because it’s not just the track event, it’s the track and field event.”