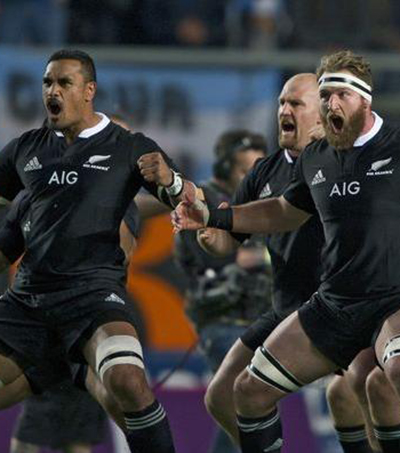 USA Today: Breaking Down the All Blacks Haka

USA Today has provided insight into the Haka, which has become a familiar rite to anyone who has watched a New Zealand team play in international sporting events.

The Haka, drew headlines this summer as the U.S. men’s basketball team didn’t know how to react to the dance before a FIBA game.

The U.S. men’s rugby team will play the famed All Blacks, New Zealand’s national team, at a sold-out Soldier Field on Saturday. For All Blacks halfback T.J. Perenara, the Haka is a bonding ritual for his team.

“Since I was growing up, the Haka was about the people I was with. It was about us being together. It wasn’t too much about the crowd or the opposition. It was more for the camaraderie of each other. A lot of people envision it as a war dance. The way I see it, it’s something to unify us as a team,” Perenara said at an Adidas event that showed rugby off at Union Station.

As the Haka has become more well-known worldwide, particularly as YouTube made it easy for people around the world to view it, Sharples said it has become a point of pride for Maori.

“Most Maori are happy with the fact that not only the All Blacks but other New Zealand national sporting teams also perform this same Haka prior to and post engagement. Seeing an important custom and dance form that is indigenous to Maori people being performed on the world stage initiates a feeling of inspiration and pride in one’s culture,” Sharples said.

Ka Mate, pronounced “kah ma-tay,” is yelled as the All Blacks go through the Haka. This stems from 19th century Maori warrior Te Rauparaha, who created the Haka. He first spoke Ka Mate as he hid in a pit, waiting for a battle.

“The meaning of the Haka ‘Ka Mate’ tells the simple story of pursuit and escape, fear of capture and the exhilaration of ultimate survival,” Sharples said.

Perenara said the Haka does pump him up before a game — sometimes too much.

“I did a lot of work so I could do the Haka really well, and then bring myself down to be in the game,” Perenara said. “I was making mistakes. Trying to do too much. Trying to make too many tackles, and in my position, you don’t make a lot of tackles.”

Team USA basketball player Andre Iguodala joked about the Haka not intimidating him before the Americans’ game with New Zealand. Intimidation isn’t exactly what the Haka is supposed to accomplish.

“In traditional times prior to colonization, Maori lived in tribes with warfare and battle very much a part of everyday traditional life. Haka was often performed as a prelude to war in order to prepare the warrior physically, mentally and spiritually for the battle about to take place. This can be likened in today’s times to the All Blacks as they perform the Haka prior to all international rugby matches,” Sharples said.

The Haka is about togetherness, cultural pride and preparation for battle, and it will all be on display at Soldier Field on Saturday. 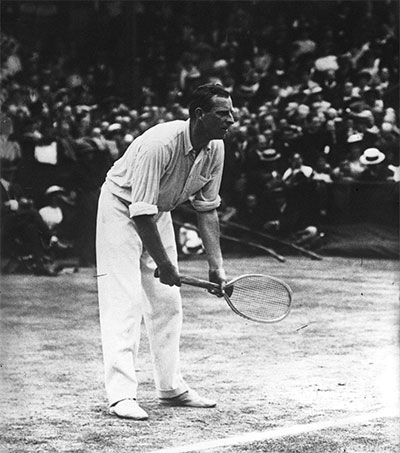