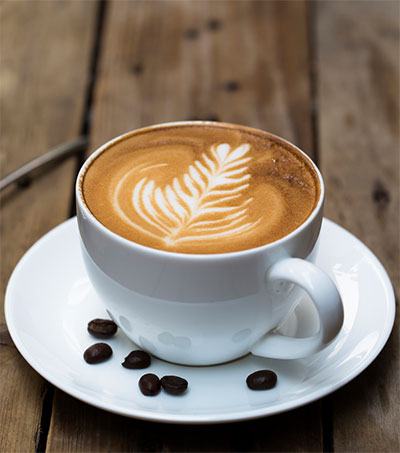 New Zealand and Australia have been in a cold war for decades over the origins of a meringue and marshmallow pie. But now a new front threatens to emerge over the origins of the flat white with Wellington hospitality stalwart Fraser McInnes and Sydneysider Alan Preston each laying claim to the invention.

McInnes, who said he accidentally invented the drink after failing to encourage some milk on a Wellington winter’s day at Café Bodega in 1989.

There was not enough fat in the milk to make the cappuccino rise …” McInnes recalls. “So I just put it in [the cup] and said, ‘Sorry, it’s a flat white.’”

From there, he said, the item went around the world – an account reflected in many popular histories of coffee.

Meanwhile, Preston claims that his Sydney café’s role in naming and popularising the beverage is being airbrushed from history by a New Zealander.

“I’m telling you I was the first one to name it,” said Preston, who opened Moors Espresso Bar on Sussex Street in 1985. “Everybody who has flat white on the menu had it [after we started].”