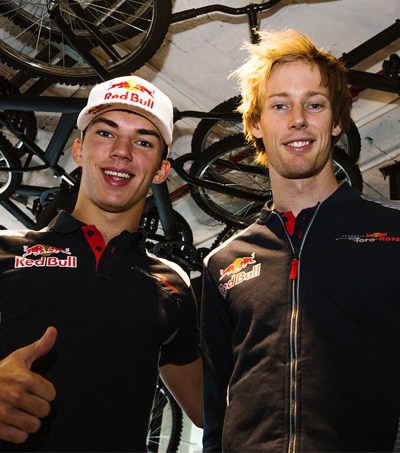 “Toro Rosso have confirmed they will retain Brendon Hartley for the 2018 Formula 1 season,” as reported in an article on BBC.

“It’s very satisfying to have converted an opportunity that came as a surprise into a 2018 F1 drive, I couldn’t be happier,” said Hartley, as reported on Stuff. “I’d like to thank Red Bull and Toro Rosso for believing in me and giving me this second chance – dreams can come true.”

“I’m now going to carry on working harder than ever in order to finish this busy end of season on a high and start the new year as strong as possible… Bring it!,” he said.

New Zealander Hartley’s first drive came at the US Grand Prix – also in October. He has competed in three races so far. French racing driver Pierre Gasly was also retained for next year’s season.

“We have been truly impressed by both their steep learning curves.”