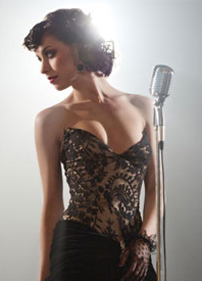 New Zealand singer Kimbra, 22, featuring on Belgian-Australian Gotye’s single Somebody That I Used To Know, has made it to the top of the American Billboard top 100. It is the first time a New Zealand singer has taken the top-spot of the US charts since OMC’s How Bizarre in 1997. Gotye told The Huffington Post that initially he thought Kimbra wouldn’t be right for the duet. “[But] the second we’d demoed some vocals together I knew I was wrong and that she had a really fantastic interpretation,” he said. “She’s so versatile with how she can use her voice.” The music video of the single has had over 160 million views on YouTube. Kimbra tours Australia through May ahead of shows in North America throughout June and July.