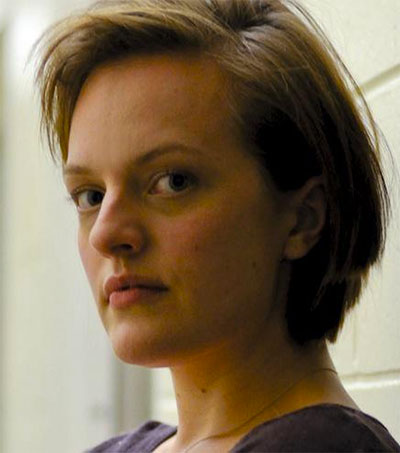 Terrific Top of the Lake Returns to Screens

“Last year came the exciting news that Top Of The Lake, Jane Campion’s terrific TV series, wouldn’t just be a one-off, but would return for a new round of episodes,” Indiewire reports. “Details were hazy at the time, but [now] comes an update that will have our eyes ready for the show’s return, hopefully in 2016.”

“Elisabeth Moss (pictured) will reprise her role as Detective Robin Griffin, and this time around, she’ll be investigating a case in Harbour City, Hong Kong with the new series [to also] be ‘set and shot in Sydney.’

“So perhaps the Detective will be bouncing between locales? Jane Campion and Gerard Lee are back to write the scripts, and Campion will go behind the camera to co-direct as well, with another helmer to be named later (Garth Davis co-directed the first season). All around, this is very exciting stuff.

“Production is slated to begin in December, which likely means that another feature from Campion is probably a ways off. But if the second season of Top Of The Lake is as peerless at the first, that won’t matter to us one iota.”

Campion’s award-winning Top of the Lake first aired in 2013.