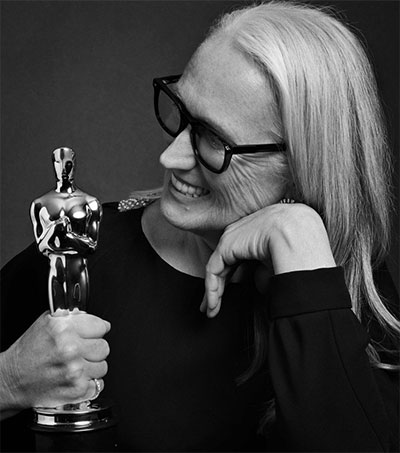 Jane Campion has won her second best director Oscar, the first woman to be nominated twice for the directing prize, after also landing a nod for her 1993 film The Piano, Laura Harding reports for the Belfast Telegraph.

The Wellington-born director took home the prize for her western The Power Of The Dog, starring Benedict Cumberbatch, Kirsten Dunst and Kodi Smit-McPhee.

Speaking in the Oscar winners’ room following her best director triumph, she said: “I’m very proud to have won tonight for my film, for my crew and for my cast, but also just to be another woman who is going to be followed by a fourth, a fifth, sixth, seventh and eighth.”

Campion’s path to Oscar glory has included wins at the Baftas and the Directors Guild of America.