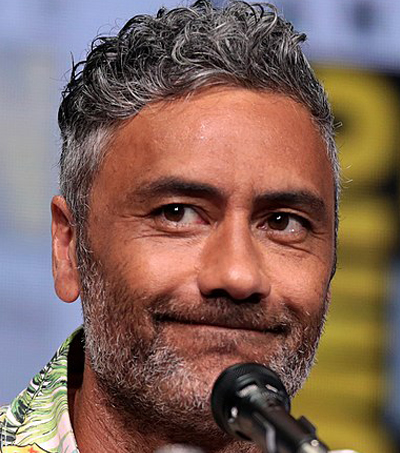 The “Thor: Ragnarok” director is set to helm Apple’s TV adaptation of Terry Gilliam’s 1981 fantasy flick Time Bandits, which is currently in development,” writes Bill Thorne in an article for Variety.

“The original film told the crazy, multi-dimensional story of an English youngster, Kevin, who discovers his wardrobe contains a time hole. A group of six dwarves come through the hole and proceed to lead Kevin on a series of adventures across history.”
“Apple’s adaptation will be co-produced by Paramount TV, Anonymous Content, and MRC,” as reported in the article.

“Waititi will direct and co-write the pilot, as well as executive produce alongside Gilliam and producer Dan Halsted.”