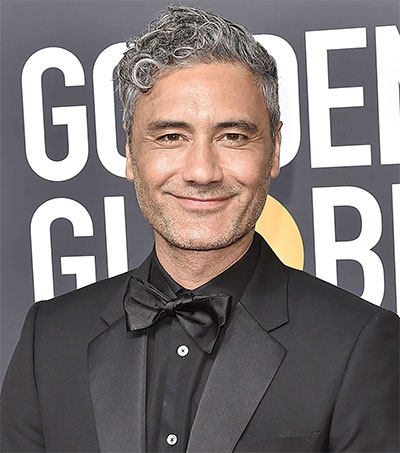 New Zealand filmmaker Taika Waititi and actors Naomi Watts and Christoph Waltz join the main jury of the Venice Film Festival, which will be presided over by director Guillermo del Toro, the winner of last year’s Golden Lion for The Shape of Water.

Waltz was on the Lido last year as one of the stars of opener Downsizing. Watts was in Venice in 2016 with boxing drama The Bleeder, directed by Liev Schreiber. It will be Waititi’s first appearance on the Venice red carpet.

Waititi, 42, is currently working on upcoming feature Jojo Rabbit, based on the book Caging Skies by Christine Leunens, the story of a young Nazi with an imaginary Jewish friend, in which Waititi will play Hitler.

The 75th edition of Venice will run from 29 August to 8 September. 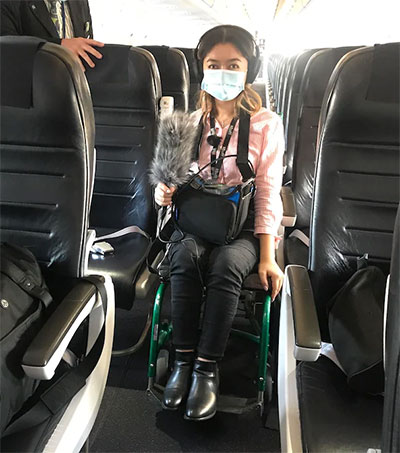