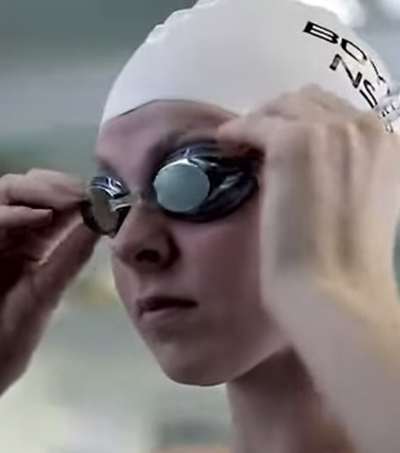 Less than a month after taking silver in Glasgow, Boyle broke the 1500m freestyle world record at the short course champs.

Boyle was taking part in the Wellington Winter Championships to prepare for this month’s Pan Pacific Championships on the Gold Coast.

This is more than four seconds under the previous record set by Mareia Belmonte Garcia at the Spanish Short Course Championships last year.

She will contest the 1500m freestyle at the Pan Pacific Championships where she will go up against American teenager Katie Ledecky who recently broke the long course world record over the distance in 15:34.23.

Her record will be subject to ratification by the world body FINA following a mandatory doping test and an official survey of the pool.