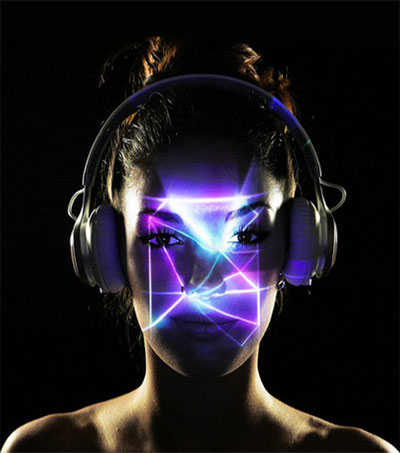 New Zealand streaming service Baboom “has a refreshing, possibly promising, approach to its place in digital music – Baboom wants to give the independent artists its focused on courting chances at greater exposure, and revenue,” Billboard reports.

“The company first came to public attention in December 2013, announced as a new project from beleaguered, sometimes jailed, public-opinion-lightning-rod Kim Dotcom. Dotcom removed himself from the company a year later, however, writing on Twitter ‘the music industry hates me,’ and that he was holding the company back. Indeed, CEO Grant Edmundson said Dotcom’s association put ‘enormous headwinds’ on the company’s fundraising efforts.

“Since then, Baboom has been run by Edmundson, named CEO 18 months ago and tasked with zeroing in on its business plan and remit, as well as divorcing the company from any association with Dotcom.

“Edmundson has brought in entertainment industry veterans (outside of himself, an lawyer who in focused on intellectual property exploitation and protection), including CFO Tony Smith, a 26-year veteran and former director of finance or Sony Music’s Australian operations, and non-executive director Nathan Ruff, who helped with the Australian launches of UFC, NFL and CollegeHumor.

Baboom plans to offer its artist clients something unique in the digital music space –business connections. The company has already struck up a partnership with sports channel Fuel TV, with the service to act as the channel’s ‘music engine.’ Baboom plans on offering clients the opportunity for placement within the channel.

“Edmundson says the service is drawing in about 1000 artists a day, and 17,000 fan accounts per day – relatively impressive numbers for a company that few have heard of yet.”