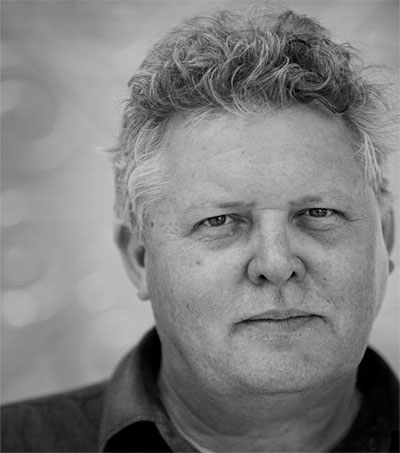 New Zealand-born Stephen Daisley’s 2010 debut novel, Traitor, is one of the “best works of fiction” the Australian’s Stephen Romei “has read in recent times” and this year the author’s second novel “will press for ascendancy” on Romei’s “to-read pile.”

His World War I novel Traitor was shortlisted for the Commonwealth Writers’ Prize, Best First Book, 2011.

“Sequences such as the stunning description of the ageing David’s journey out into a rainy morning to supervise the lambing lend the novel an almost sacred quality … If its final pages suggest that there are many paths to grace, they also remind us of the way wars echo across time, transfiguring the lives of those who fight and those who remain behind,” Bradley said.

Daisley was born in 1955. He spent five years in the New Zealand Army and later worked in New Zealand and Australia as a sheepherder, bush cutter, truck driver, construction worker and bartender.

He lives in Perth.