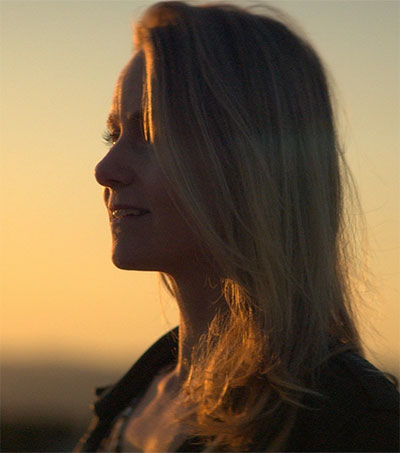 No stranger to the festival, Lee’s documentary short, Live Fast, Draw Yung, about a seven-year-old rap portrait artist and his relationship with his father, premiered at TriBeCa in 2015.

Shot over a period of six months, Lee brings viewers into the professional and personal worlds of established superstars like TOKiMONSTA and Alison Wonderland, newcomers like Sherelle and hardworking underground artists like Tygapaw. Beautifully shot and creatively edited, Underplayed was made with an all-female crew, Moayeri writes.

“I’m a female filmmaker in an industry that is also underrepresented,” Lee says. “My own trajectory to being taken seriously was long and hard.”

“There is power in [film] festivals themselves. Research shows, diversity is profitable,” she says.

“By having a more diverse line-up, you’re opening the stages to much wider audiences. And of course, you’re paving the way for the future where young women, people of colour, LGBT community can look up on stage and see someone like themselves and know that it’s possible. It’s a long-term play with something at every facet – whether it’s booking, promotions, talent. Everybody is responsible for ensuring the future of the electronic music industry is going to be sustainable, is going to reflect the world around us and that it is inviting everybody in – because a dance floor with just white men is never going to be an inspiring place.”