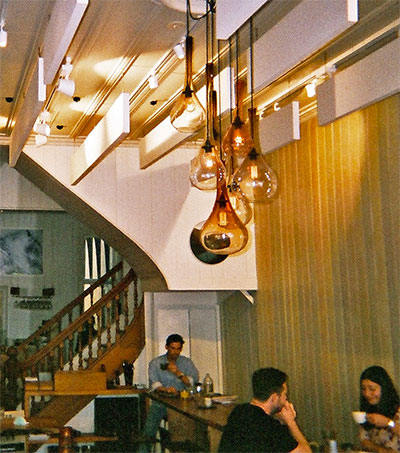 Spend Some Layover Time in Auckland

“Auckland is the international gateway to the green pasture paradise that is New Zealand. But before you head on to Queenstown to hit the slopes, bungee jump off cliffs, and dive into all the other insanity that happens in the country’s tourism capital, be sure to check out Auckland in full,” Alexander-Julian Gibbson writes in a travel piece for streetwear blog, Highsnobiety.

“Thanks to the city’s collection of boutique streetwear spots, standout restaurants, and lively nightlife, Auckland has established itself as a city on the up. So extend that layover and turn your mandatory pitstop into 24 hours in New Zealand’s coolest city,” Gibbson writes.

He recommends staying at the SKYCITY Grand Hotel, “where you’ll be treated to a beautiful view of the Auckland skyline, room service breakfast courtesy of the Gusto at the Grand restaurant, and luxurious beds worth every one of those five stars”.

Gibbson suggests coffee at Miller’s Coffee on K Road, and lunch at Orphans Kitchen (pictured) where you can try “the restaurant’s famous crumpets with New Zealand manuka honey, which is harvested every day from a hive conveniently buzzing in Orphans’ backyard”.