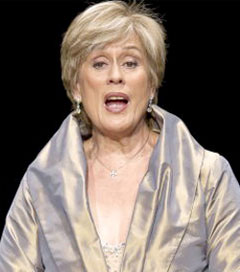 Dame Kiri Te Kanawa will perform the British national anthem “God Save the Queen” in the gardens of Buckingham Palace in July to mark the 60th anniversary of the Queen’s coronation. Te Kanawa said she was “honoured and thrilled” to be opening the three concerts, which have already sold out. Katherine Jenkins, Russell Watson and The Feeling are among the artists who will play before an audience of 6000 guests each evening. Te Kanawa was born Claire Mary Teresa Rawstron in Gisborne in 1944. She won a Grammy Award for Best Opera Recording in 1984, for Mozart’s “Le nozze di Figaro”.