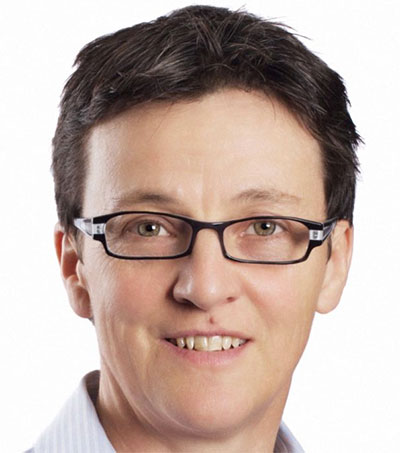 The Australian Financial Review magazine’s “hotly anticipated” annual power issue includes lists of the key players across six different industry sectors. At No 1 on the top five most powerful people in consulting is New Zealander Skipp Williamson, the founder and managing director of Partners in Performance.

According to the Review: “Executives call on [‘modern-day legend’ Williamson] only when they want the brutal truth about how to improve their operations. The plain-speaking New Zealander isn’t one for theory.

“Williamson’s pitch appeals to the pragmatic leaders who want to get into the details of how to improve their operations. Her help is sought by chairmen, chief executives and operations executives across industries including resources, financial services and the public sector.

“In the past year, Williamson has grown Australia fees by an impressive 20 per cent to A$120 million. PiP, which has its headquarters in Australia, now employs more than 500 consultants and support staff globally, with operations spanning from North and South America, Russia, the Middle East, Africa and South East Asia.”

Williamson founded PiP in 1996. Prior to founding PiP, Skipp worked for McKinsey & Company.

She also made the AFR top five most influential consultants in 2018.