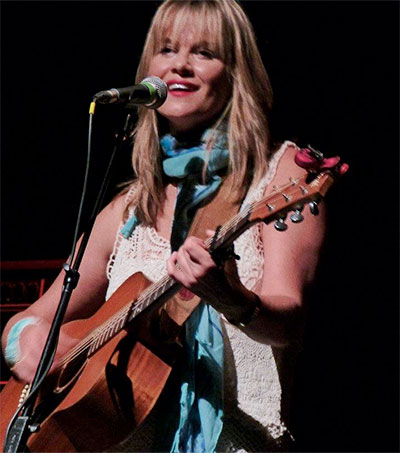 New Zealand folk singer Jackie Bristow hasn’t released a new album in four years. But she has a really good excuse: Bristow has been touring non-stop, and consistently appearing on some lofty play bills, opening for everyone from Art Garfunkel and Tommy Emmanuel to Jimmy Webb and Rick “Jessie’s Girl” Springfield.

The first big gig came in 2013, Bristow was selected as the opening act for blues journeywoman Bonnie Raitt during her three-city run in New Zealand. It’s a career highlight and evidence of just how talented Bristow is.

As affirming as the barrage of big-time has been – she also received New Zealand’s prestigious Westpac Southland Music Ambassador Award in 2013 – the musician is itching to finish her fourth record, Shot of Gold. Just last week, she launched a Kickstarter campaign to raise funds for post-production and packaging and hopes to get it out early next year.

“It’s nice to play the new songs,” Bristow says. “I’m really going to try not to let four years pass by again before my next album.”

Bristow lives in the United States.