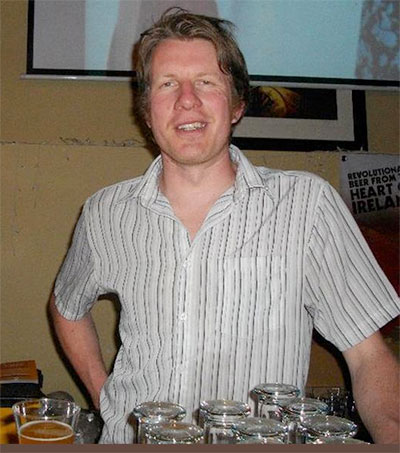 When New Zealander Scott Baigent and business partner Australian-born Cam Wallace landed in Ireland four years ago, they decided to capitalise on the gaping hole in the craft beer market.

Three years on, new breweries are popping up throughout Ireland all the time, with more in the planning stages. Wallace says he’s happy to see more microbreweries opening and views them as a welcome addition to the industry, rather than the very real threat posed by multinational breweries and their multi-million dollar ad campaigns.

Wallace cites the recession as the primary catalyst for the surge in craft breweries. “I think the Celtic Tiger really delayed the trend because pubs didn’t need to offer variety or anything special. Then things started to pick up because people were looking for quality and value for money.”