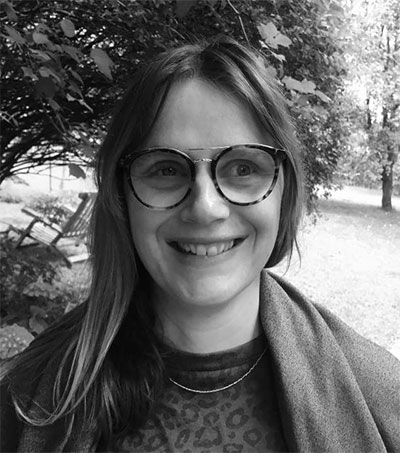 Artist Ruth Buchanan is one of a number of New Zealanders “holed up” in Berlin, “in the middle of a long, dreary Covid winter”. Former DJ Emma Jean Gilkson, writing for The Spinoff, is also a New Zealander and details what it’s like living in the German capital with the current lockdown recently extended.

Buchanan, who lives in Kreuzberg, says she is frustrated by the haphazard ways in which restrictions have been enforced, and the lack of texture and nuance around the implications for so many.

“The domestic space has become a compression of all of society, a petri dish. The economy, education, welfare, well-being; all those spheres are compressed into that space now, and no one is talking about it. The domestic is not discussed at all,” Buchanan says.

Ashburton-born Simon Ellery has been in Berlin for around a decade, running his sausage and cured meat business The Sausage Man Never Sleeps since 2014 and supplying some of the city’s best eateries, Gilkson reports. His business has been doing well this last year, aided by his YouTube and Instagram accounts, with a new focus on home deliveries more than making up for the loss in restaurant sales. Though he has plenty to keep him occupied, he misses family and friends in New Zealand and the simple pleasure of going out to a gig. “I saw pictures from a friend back home who went to a Shapeshifter concert – I don’t even like Shapeshifter, but I thought, man, I wish I could do that.”