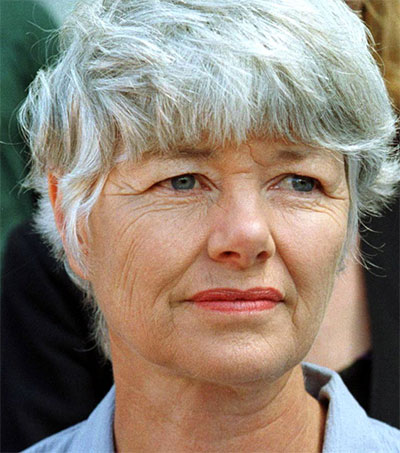 For the decade Sue Bradford spent in parliament as a Green MP, party co-leader Jeanette Fitzsimons led by example, bringing a quiet but steely determination to everything she did. Bradford writes about the politician, who has died aged 75, for New Zealand media site, The Spinoff.

“As happens all too often, it is likely that the true scope of Jeanette’s contribution to the political life of this country will only become apparent now she has left us. From her time in the Values Party of the 1970s onwards, Jeanette dedicated her life to advocacy for the physical world upon which we humans depend for our survival. She was in politics to give Papatūānuku a voice,” Bradford writes.

“She also understood, like the man who became her Green Party co-leader, Rod Donald, that the planet can’t be saved unless people are nurtured and protected too, in a far fairer economic and social system than the one we live in at present.

“The dual kaupapa of ‘caring for earth, caring for people’ was why I joined the Greens in 1998, going on to become one of that first group of seven MPs who entered parliament under the name of the Green Party in 1999. It’s moving now to look back at the photos from that time, to see how happy we were, so full of hope that together we might help to change the world. Some of us felt very much outsiders in that place of power, but Jeanette and Rod had already served a term in parliament and were highly effective guides in those early years.

“The fact that Jeanette won the Coromandel electorate outright in 1999 was a massive victory in itself, testament to the years of grassroots activism that had already happened in the Hauraki district, and to the respect in which she was held as a representative and leader.

“Many people don’t realise that Jeanette had been a university lecturer before she went to parliament. She brought with her a wealth of detailed policy knowledge and the ability to translate that detail into effective advocacy, skills with which not every MP is blessed.

“During her time as co-leader of the Greens, Jeanette brought a quiet but steely determination to everything she did. Her public persona was often of a kindly maternal intelligence, but underneath lay an iron commitment to fighting her corner and achieving what she thought best for the caucus and the party.

“Jeanette had the heart of a militant ecologist, the mind of an academic, the determination of a politician and the compassion of a partner, mother, mentor and friend. Respect, and may earth’s green flag fly with you always.”