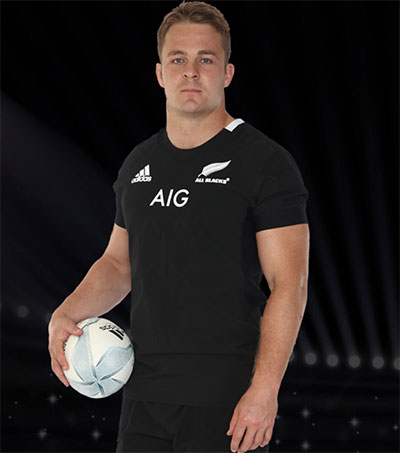 Like former All Blacks captain Richie McCaw, who learned his craft on the pastoral planes of the Mackenzie Country, the freshly appointed Sam Cane’s rural background in Reporoa, Waikato has become a fundamental part of his present day, Leni Ma’ia’i reports for The Guardian.

He is quick to credit his farming upbringing for fostering the work ethic and readiness to “walk the talk” that he has brought from his days as a prodigious 20-year-old talent pulling on the black jersey in 2012, to one the most coveted positions in New Zealand leadership, Ma’ia’i writes.

To be the captain of the All Blacks is to be the face of the nation’s most popular sport.

“There’s pressure on any All Black because it’s such an important game in the eyes of New Zealanders, but there’s additional pressure on the captain to lead the team to victory,” says Greg Cooper, a former All Black player who now coaches in Japan.

With eight years, 68 Tests and two World Cups under his belt, Cane, 28, knows all of this. So does it make him scared at all? “Nah, not really to be honest. I’m excited to get in and play some rugby,” he says.