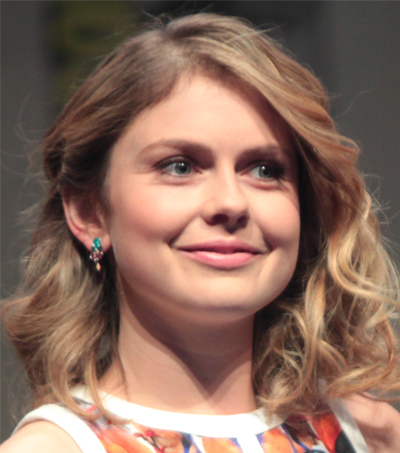 When the actress, who is required to take on an American accent for the show, reviewed her early work she thought she was terrible.

“I was told by somebody that I was prodigious with accents and I was so good at them. I went back and watched a clip… I’m horrific. I’m terrible,” she said in the interview series Sitting Room Only.

Even though she comes from a family of artists, McIver said her parents never pushed her to start a career in Hollywood.

“My mum was really hesitant. It was never a focus in our family. It was like other people did tennis or singing. I was just allowed to be in a movie,” she said.

The third season of iZombie is scheduled for release some time in 2017.