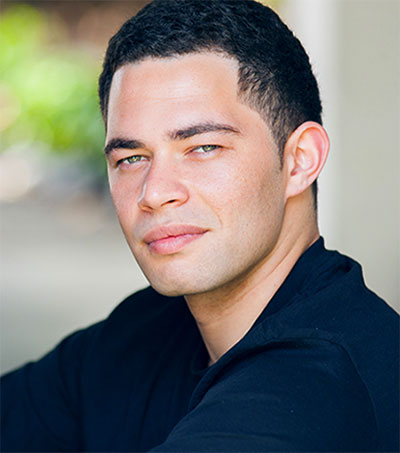 For four days during the festival, Bennett participated in an industry boot camp of sorts, being media trained, picking the brains of casting directors and walking the red carpet at swanky premieres.

There have already been a number of Rising Stars who have gone on to international success in recent years, including Sarah Gadon (Alias Grace), Stephan James (Race) and Tatiana Maslany, the Orphan Black Emmy winner who was back at the festival to premiere her new Boston Marathon bombing drama, Stronger.

Bennett played the mysterious stranger Pete in Human Traces, which screened at the festival.

“She was really great,” Bennett told Stuff. “Back home, she’s really busy working with A-listers like Nicole Kidman, so it was really cool just to have that time with her. She’s special, she’s magic.”

Human Traces will be released in New Zealand on 16 November.