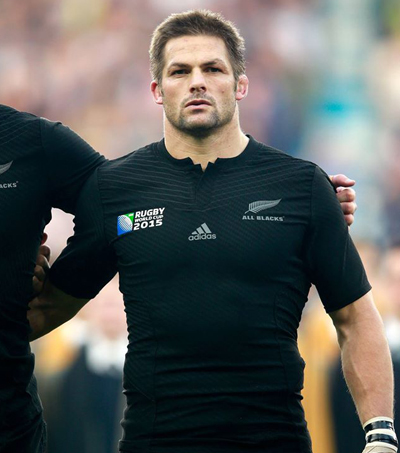 Richie McCaw, the most capped All Black in history, has announced his retirement.

“This is the end of my rugby days, the reality of hanging up my boots,” said Richie McCaw at a press conference.

“This is the end of something that has been a big part of my life. I left it until now but I didn’t want to have a foot out of the door during the World Cup. I wanted to make it about the team, not about the individual.”

He also was World Player of the Year three times.

The 34-year old skipper joins the Gang of Five, Dan Carter, Conrad Smith, Ma’a Nonu, Tony Woodcock and Keven Mealamu, who all formally finished their days in the Black jersey.