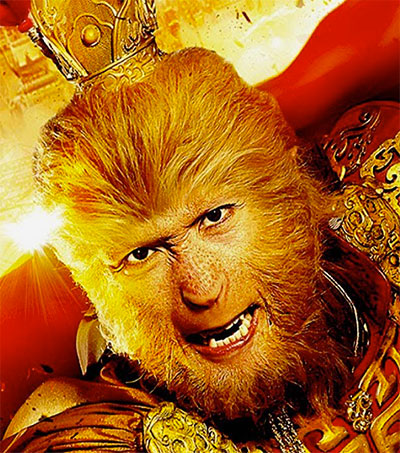 Richard Taylor to Help Bring Monkey King to US

Special effects maestro New Zealander Richard Taylor will direct the design of characters in the upcoming American film version of The Monkey King, a Chinese blockbuster.

“There has been a rush to bring Western-originated movies to the Chinese market,” said producers Mike Bundlie and Barry Levine, principals of Abstract Entertainment. “Monkey reverses that and will be the first English-language film focused on introducing a Chinese tale to the international audience, in a contemporary setting.”

The centuries-old Monkey King is a must-read for Chinese schoolchildren and continues to have a grip on the nation’s imagination. In 2014 a live-action version of The Monkey King was the third-highest-grossing film in China, raking in more than US$167 million. An animated remake, Monkey King: Hero Is Back, debuted this July and has already grossed close to US$151 million.