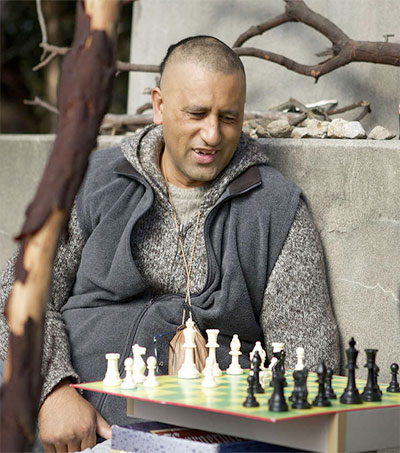 Cliff Curtis has won best actor at the Asia Pacific Screen Awards for his portrayal of Genesis Potini in The Dark Horse, ahead of veteran Australian actor David Gulpilil, who won the prize for best actor at Cannes this year for his role in Charlie’s Country.

The Brisbane ceremony, hosted by Australian actor Aaron Pedersen, was streamed live over the Internet.

The Dark Horse has been scheduled for a worldwide theatrical release in early 2015.