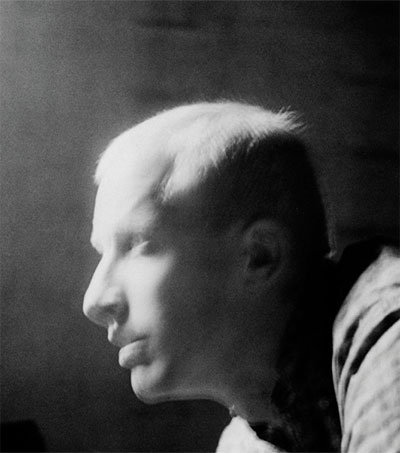 In an article for New York-based magazine Artforum, contributing editor Thomas Crow looks back on the life of New Zealand artist Billy Apple, who died aged 85 in 2021.

“Though he was much else besides, Billy Apple had a convincing claim to have been the consummate artist of Pop, the one who pursued its implications so thoroughly as to have achieved escape velocity from the category altogether,” Crow writes.

“Like his peers Öyvind Fahlström, Richard Smith, Mario Schifano, and Hélio Oiticica, Apple defied parochialism by moving from his place of origin to and from London or New York, those magnets of maximum stimulus and information.

“To Apple, [critic-historian Wystan] Curnow, and a small like-minded band, [his work] ‘Subtractions’ may have stood for the clearing away of provinciality that the artist’s return to New Zealand for more extended periods was doing so much to catalyse. As he had done in London to unveil his new identity, he sealed 1981 with an exhibition simply titled ‘Art for Sale’. Apple’s uncompromising persistence helped to foster the emergence of a newly enlightened class of collector, on which the exceptional thriving of contemporary New Zealand art has since relied.”