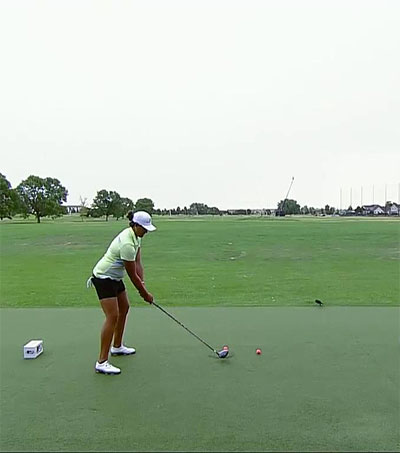 Long-drive competitor and defending world champion New Zealander Phillis Meti, 30, has broken the world record for women’s long drives in Denver with a figure of 371m.

It did appear Meti’s ball made contact with a marker or sprinkler head, shooting the ball forward 54.8m. “You gotta have some luck in this game,” the commentator said. The drive was counted.

American Troy Mullins defeated Meti in the finals with a 341.9m bomb, with Meti “only” able to muster a drive of 331.9m.