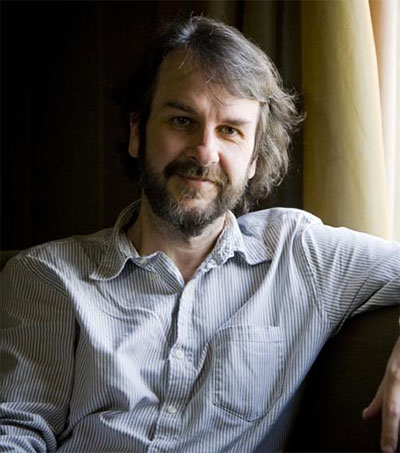 “It is fantastic news,” Reeve said.

“The books are in the hands of people with a reputation for creating huge, imaginative worlds on screen.”

Jackson was just as complimentary about Mortal Engines.

“The moment we read these novels, we knew what exciting movies they’d make,” said the filmmaker, who won three Oscars in 2004 for The Return of the King, the first of the Lord of the Rings adaptations.

“If you haven’t read the books, you should. They present a stunning look into the future. I literally can’t wait to see them.”

The Mortal Engines series of four books is set in a post-apocalyptic future in a world ravaged by war. The Earth’s major conurbations are mounted on wheels as “traction cities”, hunting down and consuming smaller ones.

Shooting of the film will begin in New Zealand in March.