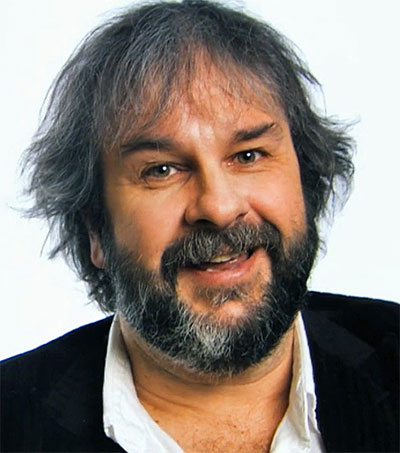 Seventeen-time Oscar winning director Peter Jackson spent some time recently with Forbes correspondent Brian Rashid to share his ideas about creativity, his processes, and mindset around being a world-class creative.

“Jackson admittedly, does not consider himself a businessman and does not enjoy the marketing side of the film industry,” Rashid writes. “But he has followed this simple rule, and it seems to work for him. He thinks of marketing in four quadrants: Young, old, men, and women. If you want to make a tonne of money, appeal to them all. The more quadrants you attract, the more money you make (at least in film).

“Be selfish with creativity. Make something you love. And then let the market decide if they want it. Never create for others. Always create for yourself.

“Find something to dream about. [Jackson] dreams about telling stories that have not been told. When he is inspired, tired, sick, or healthy. He dreams about the next story he will tell.

“All you have is your instinct. From the moment someone tells Jackson yes to financing a movie, he is responsible for US$150-200 million over the course of the next two years.

“The film will not come out for two years, so you have no idea if anyone will like what you spend every day creating for another two years. Every decision will drive you crazy if you don’t follow your instinct. Just make decisions, trust your instinct, and hope that’s enough.

“He recounted the most important film he ever saw. It changed his life. It was the original King Kong. He saw it on TV in New Zealand when he was eight years old. Had he not seen it, he said he may not be sitting here now. In Moscow. As a director. As an inspiration. As the person that over and over again, takes us to another world, no matter where we live. As the dreamer that taught me something important.”