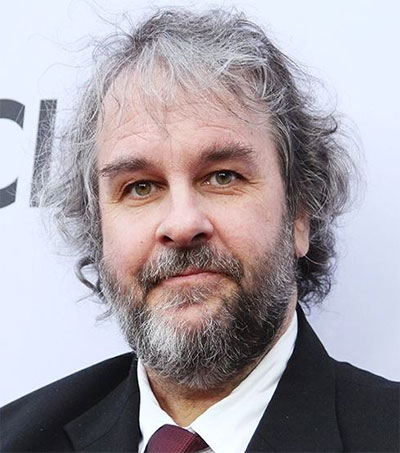 How Peter Jackson Became a Local Hero after LOTR

When Amazon announced in August 2021 that its billion-dollar Lord of the Rings TV series would shift production to England, fans were stunned. Though J.R.R. Tolkien was British and though the settings are fictional, New Zealand and Middle-earth have become synonymous, Tim Gray writes for Variety. That’s all due to native son Peter Jackson, whose Lord of the Rings: The Fellowship of the Ring premiered in December 2001.

Jackson’s instincts had a profound effect. Other filmmakers have won Oscars and earned billions at the box office. But has anyone else had such a huge effect on their country’s economy? Gray asks.

New Zealand Film Commission CEO David Strong says: “Peter Jackson brought into New Zealand the largest films in the world, through the Hollywood system and the commercial side of filmmaking, which are entirely different kinds of films. Thanks to Peter’s vision and courage, New Zealanders realised they could make films on a grand scale.”

Strong cites four factors for the two-decade-long filming boom: The country’s scenery, a 20-25 per cent rebate, its leading-edge technology and its resourceful crews.

Much of that can be traced back to Jackson.