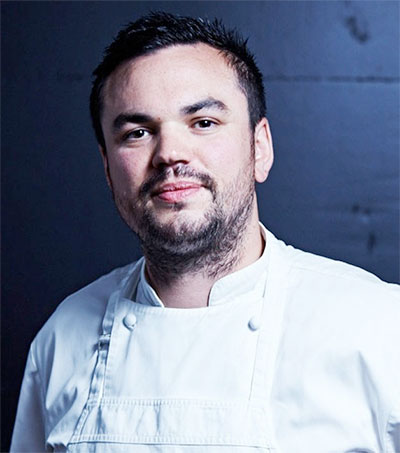 Peter Gunn off to Italy for Young Chef Competition

The talented Gunn will travel to Italy to represent the Australia-Pacific region with esteemed Melbourne chef Jacques Reymond by his side as a mentor.

It was Gunn’s Robbins Island beef short rib that stood out for each of the judges. The New Zealander has a solid pedigree, having worked under Teage Ezard at Ezard and Dan Hunter at Dunkeld’s Royal Mail Hotel before joining fellow New Zealander Ben Shewry at Attica four years ago.

Gunn explained his style to food site Lime&Tonic: “My food is fresh, spontaneous and creative with extreme flavours and seasoning. I don’t dig subtle. I like to challenge my guests. I want them to either love or hate a dish that is put in front of them.”