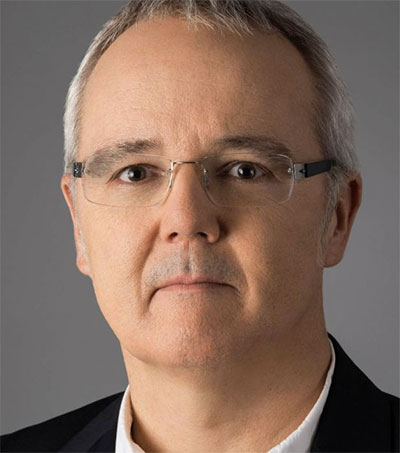 Peter Bale at the Crux of Panama Papers Leak

Information first released to German newspaper Süddeutsche Zeitung, reveal the “epic scale of tax avoidance, evasion and sanctions busting uncovered by [the International Consortium of Investigative Journalists (ICIJ)]”, which “have rocked governments, corporations and sports bodies around the world,” Bale writes on the centre’s site.

“The Center, a non-profit investigative journalism group funded by philanthropic organisations and individuals, continues to house and support the ICIJ as a powerhouse of international journalistic collaboration and discovery.

“Tweets on #panamapapers are in the millions and our own explanatory video on why this all matters has been watched 1.3 million times so far. More than 100 media outlets around the world have had teams working on Panama Papers over the ICIJ network for much of the past year and all have published in synchronicity since [3 April].”

The so-called Panama Papers reveal the existence of 214,000 foreign trusts and companies set up in more than 200 countries for Mossack Fonseca’s wealthy clients, reports the National Business Review. The leak of 11.5 million documents – amounting to 2.6 terabytes of data – from Mossack Fonseca is considered to be the largest in history.

More than 11,000 foreign trusts have been set up in New Zealand.