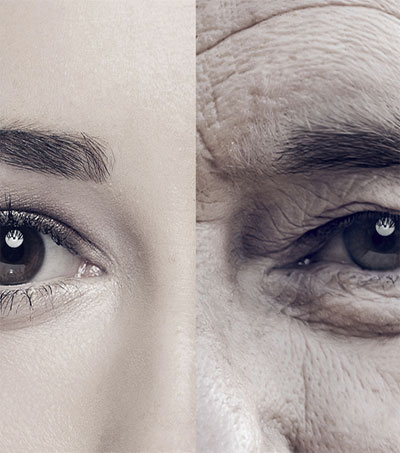 Tests done in Dunedin on physiological markers in nearly 1000 38-year-olds has found that some had biological ages many years older than their birthdates would suggest. The research confirms that people grow old at radically different rates, with some ageing much faster than their fresh-faced former classmates.

Researchers used 18 physiological markers, including blood pressure, organ function, and metabolism, to assess the biological age of each of the participants. For some, the past dozen years had taken no obvious toll on their body’s biology.

But others were not so fortunate. A good many participants had biological ages in the 50s, while one, described by scientists as an “extreme case”, had a biological age of 61 years old. That meant that for every birthday over the past dozen years, their body had aged three years.

“The overwhelming majority are biologically in their mid-40s or younger, but there are a handful of cases who are in pretty bad shape. In the future, we’ll come to learn about the different lives that fast and slow ageing people have lived,” said Daniel Belsky at Duke University in North Carolina.

The researchers drew on data gathered on 871 people enrolled in the Dunedin study born between 1972 and 1973. Of the original group, 30 had died by the age of 38 due to serious diseases such as cancer, or by accidents, suicides and drug overdoses.

Across the group, the biological ages of the 38-year-olds varied from 28 to 61. If a 38-year-old had a biological age of 40, it implied a “pace of ageing” of 1.2 years per year over the 12-year study period. Details of the study are published in Proceedings of the National Academy of Sciences.

“Even before they develop age-related diseases, their physiology shows signs, and there is great variation in how fast people aged in the past 12 years,” Belsky said.

Tags: ageing  Dunedin  Guardian (The)  Proceedings of the National Academy of Sciences