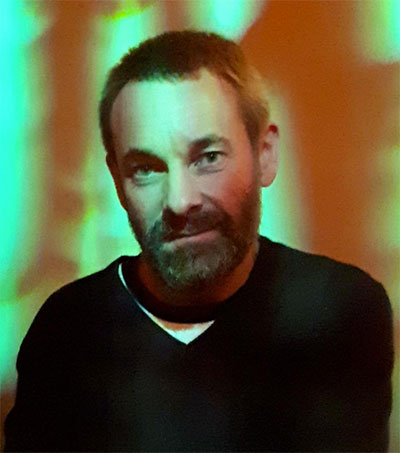 “Plug first appeared as the unhinged narrator of 2014’s How to Be a Public Author, which skewered both the absurdity of the public aspect of a writerly life and the publishing industry at large, and was inhabited by real-life authors, not all of them as charitable as Hilary Mantel who, getting into the spirit of things, generously blurbs: ‘One thinks of Goethe, one thinks of Shelley: one thinks of Plug,’” Myers writes.

“Ewen has cannily used that book’s word-of-mouth success as the central scenario for its follow-up: this semi-homeless deluded alcoholic is now a scribe of some notoriety and has stumbled into a writer-in-residence role at the University of Greenwich.

“From Don Quixote to Alan Partridge, delusion lies at the heart of many lasting comic creations. Francis Plug follows that tradition. Yet amid the slapstick Ewen touches on serious points: the closure of libraries, the pomposity (and bad writing) of internationally acclaimed authors, and a changing world of higher learning where students are now consumers. And his continued fictional encounters with real writers on the promotional circuit – Pullman, Chabon, Franzen, Lessing – offer some wonderful laughs. Plug is a Wetherspoons Wodehouse, a dole-queue Defoe, a pissed-up Pepys.”

Francis Plug: How To Be A Public Author, was a Book of the Year in the Guardian, New Statesman, Irish Times, and the Big Issue.

Ewen, who lives in London, was runner-up in the Society of Authors McKitterick Prize in 2015 and longlisted for the Gordon Burn Prize in the same year.