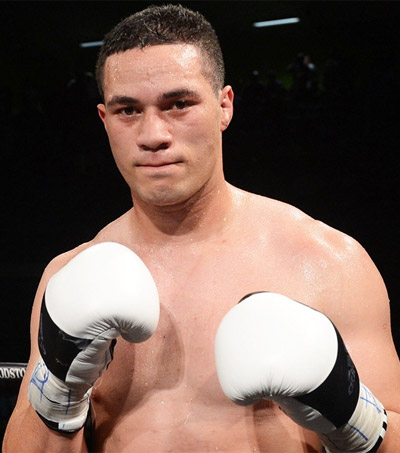 Parker dominated the fight from the start. Pettaway came forward trying to make a fight of it in the third round but was down from body shots with thirty seconds left in the round and was in trouble at the bell and went down early in the fourth round.

“It’s always cool to come back home, especially here in South Auckland where I was brought up,” Parker told the New Zealand Herald afterwards.

To increase his skill even further, Parker is now going into camp with heavyweight champion Wladamir Klitschko in Florida.

“Sparring with Wladimir, it’s going to be a great experience for me,”he said.