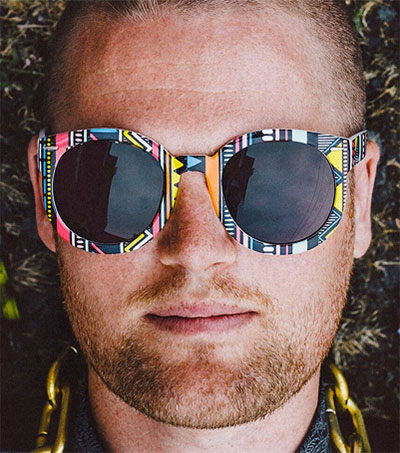 New Zealand-born Melbourne-based producer Oscar Davey-Wraight, aka Opiuo, has released the official video for his brand new single Ginger Lizard, which is taken from his forthcoming EP, Syzygy 01 scheduled for release on 2 March​.

“Opiuo describes the release as, ‘Wiggling along the musical ground in a cheeky, funky, party manor. It reminds me of a lizard motion … it’s all about my love for straight up funk.’

“Here we are again, with Opiuo proving he’s still at the top of his game with a funkadelic example of future funk goodness. In the coming weeks, Opiuo will join Ganja White Night for select dates during The Origins Tour … [He has also] recently announced a monumental headlining event on 21 April at the infamous Red Rocks Amphitheatre​ in Morrison, Colorado.”