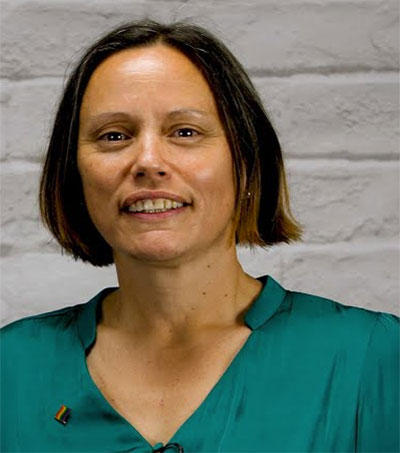 Mel Smith is a plain-speaking, cheery New Zealander who joined online supermarket Ocado as CEO of Ocado Retail just over a year ago from Marks & Spencer, Harry Wallop reports in a story about the company for The Guardian. She was hired in part to oversee the potentially tricky move of Ocado taking on M&S as its main supplier, after its longstanding relationship with Waitrose turned sour. The day Wallop visits, it is just 48 hours after Ocado switched to M&S.

From the viewing platform of Ocado’s warehouse in Erith, 24km east of London on the Thames estuary, Wallop writes, you can watch metal cubes endlessly whiz around, moving thousands of plastic crates as if they were playing an enormous game of chess. You occasionally sight bottles of bleach or rosé, packets of noodles and dog biscuits, before they are sent down to a lower level.

“I find it quite mesmerising, like robotic ballet,” Smith says. “The day I decided I wanted this job was when I went to [the warehouse] and thought, this is absolutely the future.”