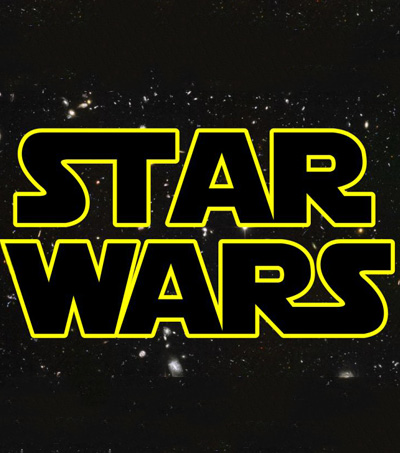 NZ Star Wars Geeks Rule the Galaxy for a Day

Walt Disney’s new Star Wars toys have been released in New Zealand – the first place in the universe for the toys to go on sale in “Disney’s Apple-like round-the-globe rollout of new toys”.

“It’s enjoyable to finally get, not payback, but satisfaction that times have caught up,” said Kristy Glasgow, who waited in line with her husband Matt and other Star Wars enthusiasts.

Disney made the merchandise available as the earth turns, “starting in four cities in New Zealand at midnight and moving around the planet as time zones welcome Friday,” which Disney labelled ‘Force Friday’.

“This is pretty unique. They’ve made this into an event”, said Marty Brochstein of the International Licensing Industry Merchandisers Association.

Interestingly about Disney’s release model was that movie merchandise is being released three months ahead of the actual movie release, which is scheduled in New Zealand two days before it opens in Hollywood.

Once again it will be exciting “to be first”, said Glasgow.