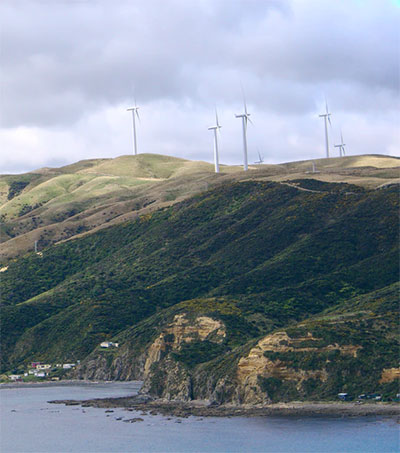 An analysis of the World Energy Council’s Energy Trilemma Index shows New Zealand ranks highly in comparison to other countries, but has slipped in terms of security and sustainability, industry bulletin NZ Energy and Environment reports.

The BusinessNZ Energy Council said at 10th out of 128 countries, New Zealand remained the highest-ranked non-European nation in an index which rates countries on how they achieve a balance of security, sustainability, and equity in their energy systems, the energy and environment source reports.

Performance on energy security, equity, and sustainability are ranked against a baseline of 100 set at the year 2000. A slight improvement in equity this year could not offset a fall of 2 percentage points in terms of security, and a 0.7 fall on sustainability.

Despite this New Zealand achieved a top quartile ranking in every top line priority area, making the country one of 10 to achieve an ‘AAA’ rating.

Energy security factors such as New Zealand’s import dependence, diversity of electricity generation, and energy storage all fell back in 2018, according to the World Energy Council.

The report notes “significant progress” in energy equity across the region, but ongoing struggles with security due to heavy reliance on imports. This also has implications for sustainability, as demand growth exceeds the availability of renewables.

The Business Energy Council is currently developing a national ‘deep dive’ of the Energy Trilemma and 2060 energy scenario narratives.