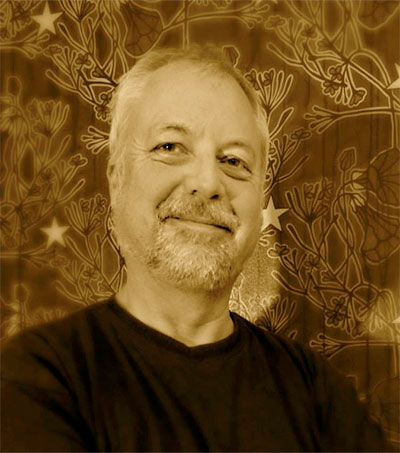 Kapiti Coast musician Stefan Wolf has won the Best International Video – Pacific award at this year’s Australian Independent Music Video Awards for his lament about lost friendships, On Your Side.

The video was filmed in Paekakariki by the One Shot Wonder video collective and features Indy and Nicky Giles. The single is taken from the album Brand New Life.

“We are absolutely stoked,” Wolf says. “We put a lot of love into our work so it feels great when people say ‘well done, this is good’. When this happens by an international jury at a globally recognised music event, that’s quite a big deal for us.”

Entries came from all over the world, including the USA, Brazil, Canada, Germany, France, Korea and Egypt.

The Australian Independent Music Video Awards are undertaken to provide recognition and incentive to filmmakers and musicians creating original new works. Now into our second decade, the Awards are one of the few truly independent music video awards that is not owned/controled by media or corporate entities and of growing world recognition.