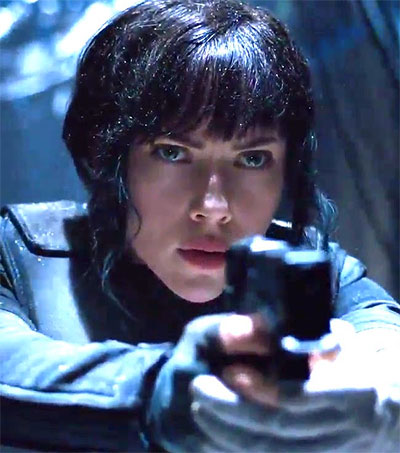 “Breathtaking landscapes have long made New Zealand a prime filming location. Where else, after all, can one find alpine glaciers side by side with subtropical seacoasts?” entertainment trade magazine Variety writes.

“Plus, the country’s highly developed visual effects infrastructure – think Weta Workshop and the Lord of the Rings trilogy, as well as the soon-to-be-released War for the Planet of the Apes – has turned the small nation into a world power of high-end filmmaking.

“Combine that with a baseline cash grant of 20 per cent on qualified expenditures and many filmmakers find an irresistible lure. For example, James Cameron has moved his family to New Zealand and is producing his Avatar sequels there.

“A 20 per cent cash grant is also offered on the first $25 million spent for post-production, digital work and visual effects in New Zealand. The grant falls to 18 per cent once that expenditure threshold is reached.

Tags: Avatar  cash grants  Ghost in the Shell  Variety Magazine  War for the Planet of the Apes