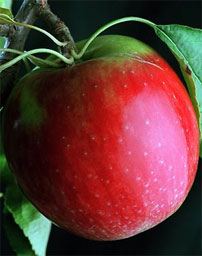 When Monteiths cider drinkers found twigs in their six-pack boxes their complaints streamed into radio stations and newspapers and the country buzzed with the “contamination” story. At which point Monteiths launched its Colenso BBDO-developed newspaper and poster campaign. Headline: “Sorry about the twigs, folks”. The ads then went on to explain, “Because we use real apples in our cider, you may find real twigs in this box.” And everywhere big labels: “Not from concentrate”. They’re talking about this campaign as far away as London and New York. It’s a nice example of out-of-the-box thinking – or should I say “into the box”?