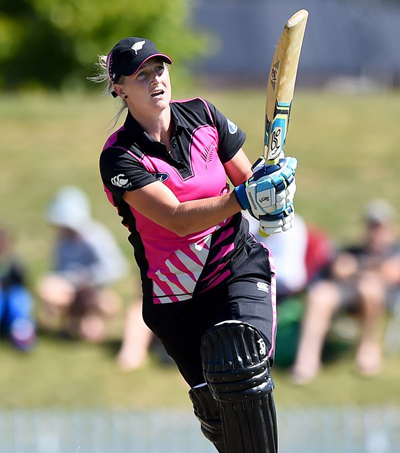 The New Zealand women cruised to victory with 22 balls remaining in the World Twenty20 match against Australia in Nagpur. Australia was hit by a six-wicket defeat.

“It was expected to be a tricky chase on a turning pitch but Rachel Priest and Suzie Bates, the captain, shared a 58-run opening stand and New Zealand never looked back.”

“The off-spinner Leigh Kasperek and slow-medium Morna Nielsen bowled the opening eight overs of the match and the decision by Bates proved a masterstroke.”

“It was a performance so convincing that it sent an ominous warning to the Australians that their three-title dynasty of World T20 triumphs is under serious threat”, as reported on Fox Sports.