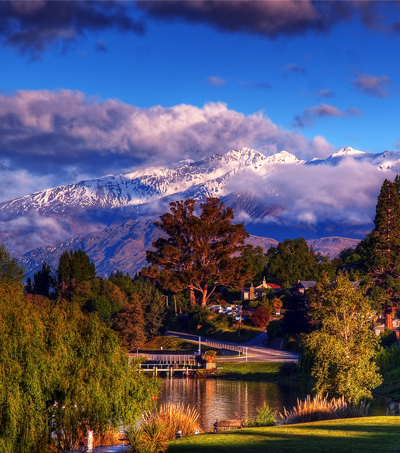 In 2015 New Zealand’s South Island saw a boom in tourism, which local tourism agencies credit to the photo-sharing platform Instagram.

“I’ve been preaching the good word of the South Island since I did a hike through Fiordland and Mount Aspiring National Parks in December 2014. The three-day “tramp” along the Routeburn Track—one of New Zealand’s Great Walks—offered more than its share of moments that make you feel small or like you’re in Middle-earth,” according to Redman.

Over the year visitor numbers to Lake Wanaka were up 14 percent, 10 percent in Fiordland and 7 % in Queenstown and the South Island itself.