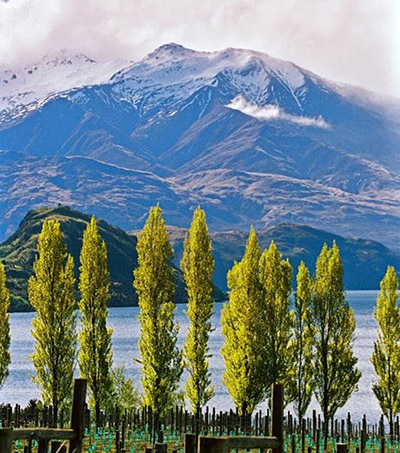 New Zealand More Popular Than Ever For Visitors

New data shows that more people than ever are visiting New Zealand, as reported on ExpatForum.com.

“The previous (monthly) record of 402,500, set in December 2014, was easily surpassed this month. This was mainly driven by a 17% increase in arrivals of holiday makers,” said Jo-Anne Skinner, population statistics manager.

In addition to a rise in visitors, numbers of people coming to New Zealand to study, work and to gain residency are constantly increasing.

The biggest sources of people arriving on work visas in the December 2015 year were the United Kingdom, France, Australia, and Germany.

In addition a fall in migrant departures could be observed according to the article, which was due to fewer New Zealand citizens leaving for Australia.